A first-of-its-kind product for nanotechnology researchers, Nano was launched under the flagship of Nature, the world's leading academic journal. My user research revealed a significant product/market gap, leading the business to delay launch by half a year.

Nano is a first-of-its-kind search tool and database for nanotechnology researchers. 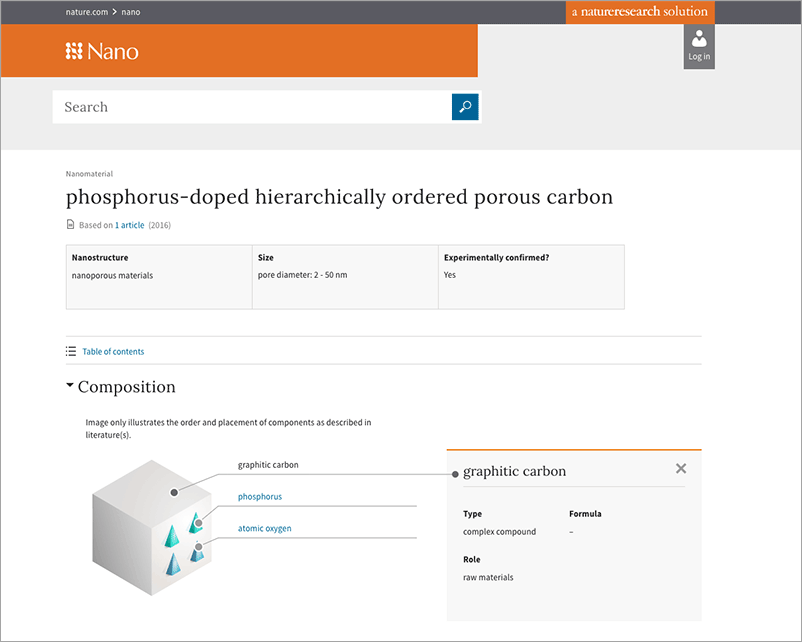 
I was UX lead for Nano from concept to launch. The primary challenge was to design a greenfield product for a very diverse group of users with very different needs, working in a complex, emerging and quickly changing field of science. There were many unknowns and a high risk of failure, so we followed a Lean UX (build-measure-learn) approach, gradually improving our MVP into a viable product.

I defined the UX vision and strategy for the product and played a key role in guiding the product roadmap, working closely with business stakeholders, subject matter experts, UI designers and developers. I did user research, usability testing and prototyping, created personas and information architecture, and facilitated collaborative workshops.

My user research had a major impact on the product strategy. I identified a significant gap between the product and user, leading the business to completely rethink the product and delay the launch by half a year to resolve these issues.

My user research showed that the search needed to serve a highly diverse user group, from engineers to medical researchers to physicists. Nanoscience is still very new and therefore does not yet have a fixed vocabulary or taxonomy of terms - the field does not have broadly accepted names and often different researchers use different terms to mean the same thing.

In usability testing, we found that most users were unable to find what they were looking for using our search tool. Users did not know the right keywords to use and did not understand the scope of the data they were searching through.

To generate ideas for improving the search interface, I facilitated a collaborative workshop involving a variety of team members, from senior product managers to junior developers. We sketched out different ideas and moved forward with the most promising one: adding an “autosuggest” selection list to the search box.

We then built a quick prototype that we could test with users and subject matter experts. The usability testing found that users responded positively to the autosuggest feature. In particular, they said it allowed them to see what was available in the database. However, the testing also revealed downsides to this approach. Many users were still struggling to find what they were looking for. Differences between our autosuggest feature and the one used in Google also caused confusion.

The autosuggest has been implemented in the product as part of a number of improvements to the search functionality. We've made some changes to make the autosuggest more consistent with Google’s autosuggest. Usability testing indicates that users are now better able to find what they're looking for.

The autosuggest selection list in Nano allows users to see what is available in the database, and more easily find what they're looking for 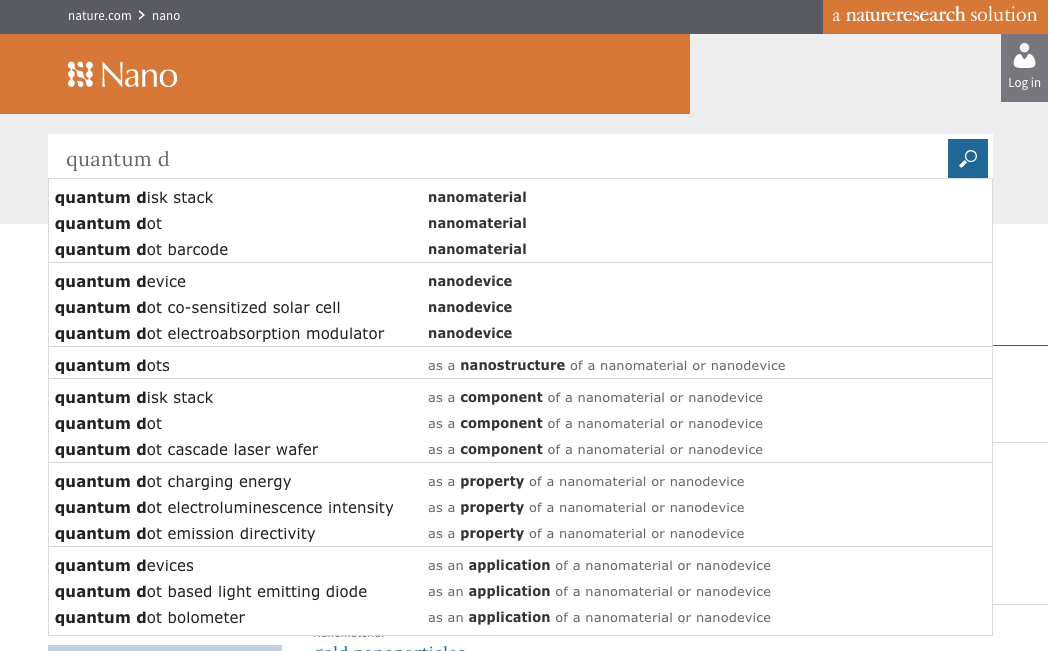 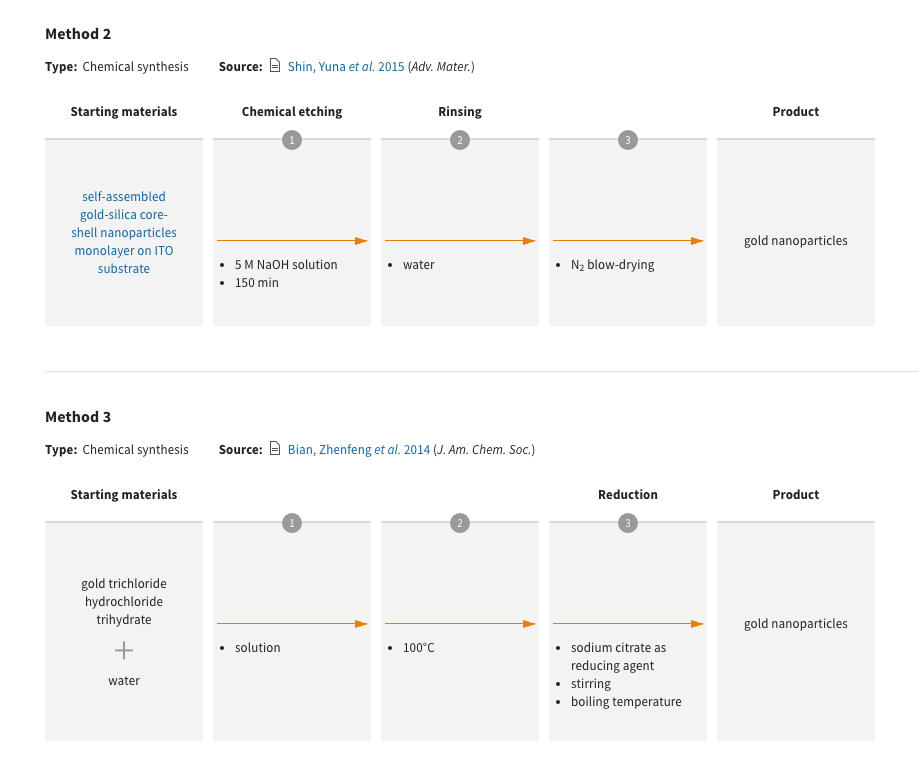